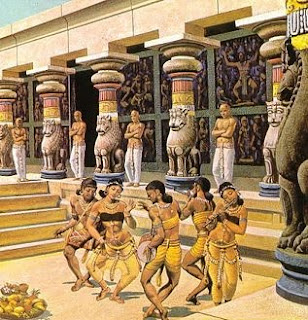 hi... thanks for sharing the post.i love music,without music life would be a mistake.sankar is one of the best singers in bangalore and my favorite too.if you people want to enjoy music apart of your problems just go to his shows,damn sure you will like it ...